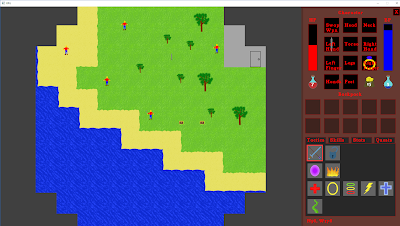 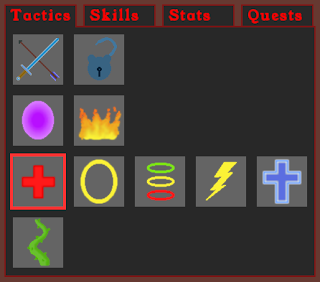 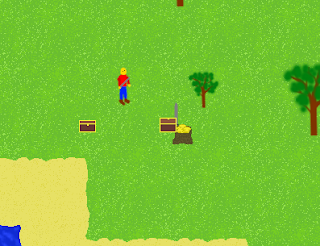 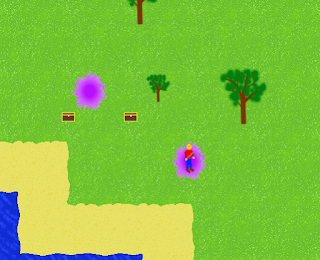 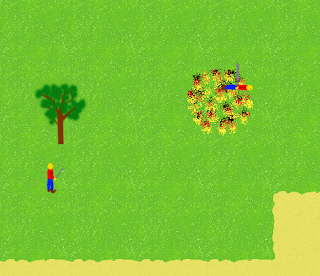 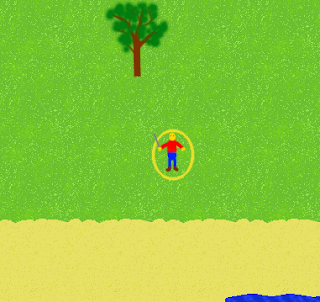 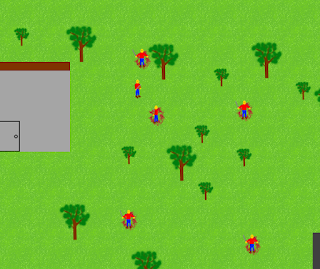 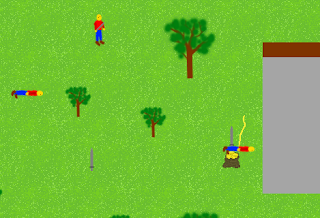 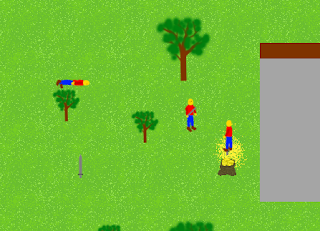 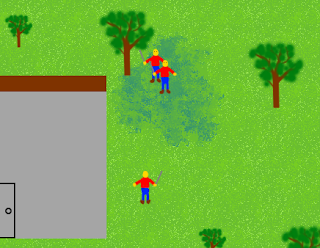 I've jotted down many other ideas for tactics, and I am fully expecting to have all 20 slots filled for the game. Halfway there already!
Posted by Clint at 12:19 AM No comments: 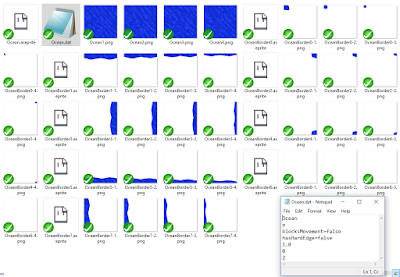 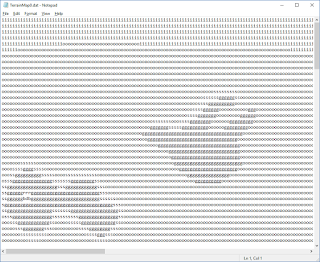 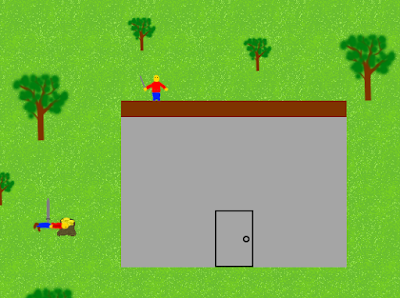 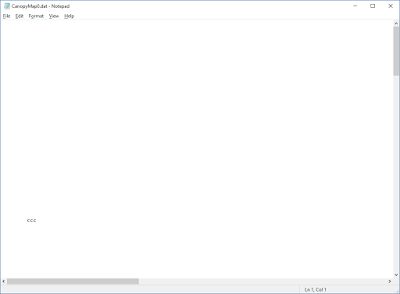