The existing base boards around the perimeter wall of the shop were totally rotted. 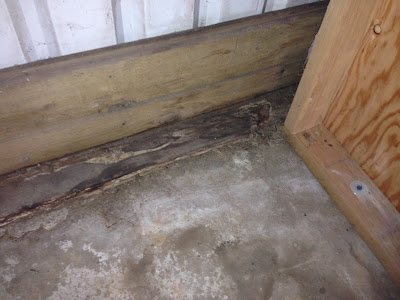 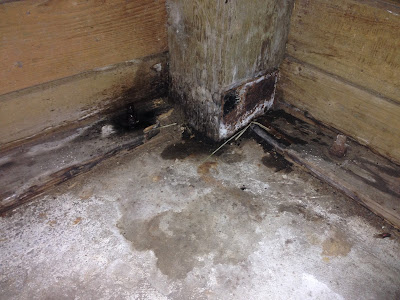 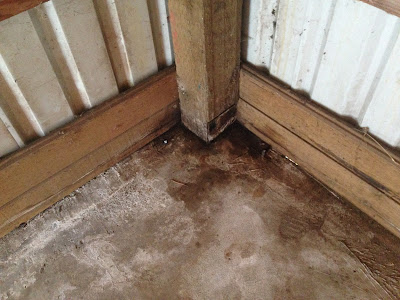 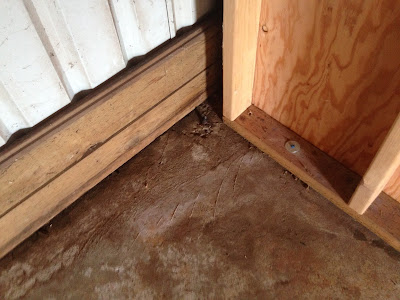 There are lots of 2x4 cross braces along the perimeter wall. I went with treated 2x6s for the bottom plates so I could build a 2x4 wall along the perimeter without interfering with the existing cross boards. And the new wall will be flush across the 6x6 columns as opposed to having a bump from the middle and corners columns. 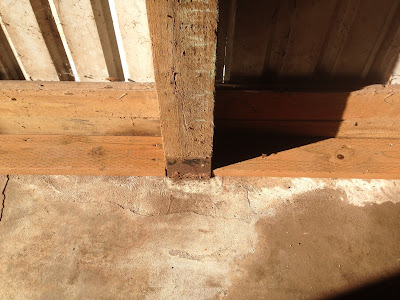 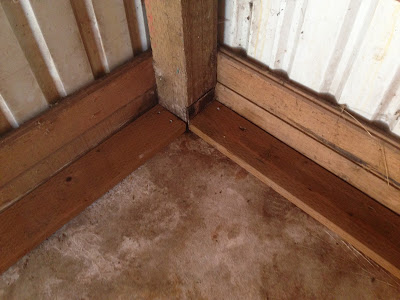 The existing concrete floor was also in rough shape. A few major cracks... 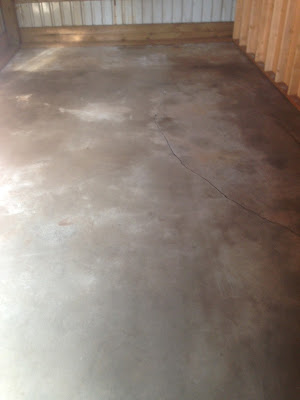 I had never used self-leveling concrete, but this seemed like the perfect situation for it. I first applied Home Depot's SikaLevel Primer. 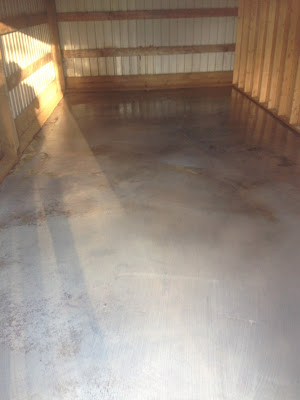 Then the next day I poured SikaLevel self-leveling concrete. 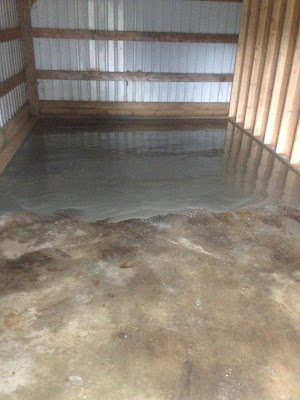 I'm experienced with concrete, but this was my first go with the self-leveling variety. I had no idea how much I would need for my shop space. No one seems to want to give a good rule of thumb - likely because it's a huge "it depends" situation. I could have (and probably should have) gone with quite a few more bags. If anyone else is looking to use the self-leveling concrete, you'd probably want to budget -minimum- one 50 pound bag per 20 sq ft - regardless of how level and smooth it currently is. Unfortunately the stuff is not cheap! 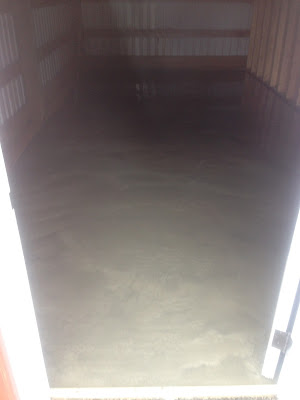 When pouring concrete, there is a small range between "minimum sufficient" water and "too much" water. If you see dry powder (after mixing), you've got too little water. If you see a pool of water floating at the top (after mixing), you've got too much water. The directions said to use 1 gallon of water per 50 pound bag; I did that with the first batch and it was very thick and hard to spread. For the additional bags I ended up exceeding the 1 gallon of water recommendation (but still under "too much") so future bags spread out much better.

From reading up on self-leveling concrete, it sounded like the wet concrete would seep through every tiny gap in the wall and leak out. That was a non-issue; there was no problem keeping it contained even when I mixed extra water.

I don't know how SikaLevel compares to other brands. My first "thicker" pour is a bit uneven (from me trying to spread it), but overall I'm happy with the results. Cracks are gone! 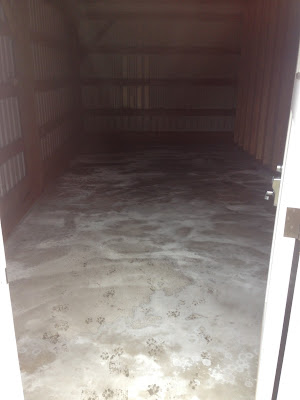 Next up is the epoxy paint for a shiny uniform finish. Unfortunately my weather window to get that done has closed. Per Rustoleum's instructions:

Apply when air (ambient) temperature is 60-85°F and relative humidity is below 80%. Concrete floors take a long time to warm up; make sure the previous day has also been at least 60°F prior to painting. Minimum floor temperature for painting is 55°F. Painting in mid-afternoon ensures the best cure. Do not apply coating if night time temperature is expected to drop below a low of 65°F (18.3°C). For best results, temperatures should not drop below 65°F for 24-48 hours after applying the coating.

None of that is happening until summer or until I can get the room insulated and heated. 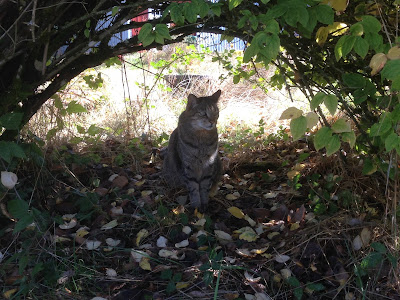 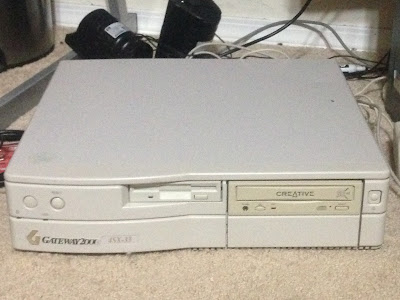 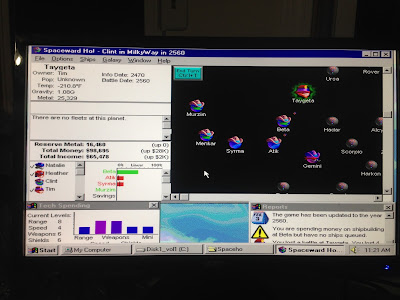 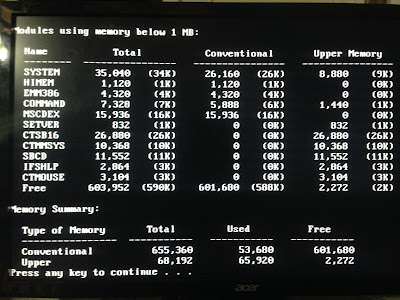 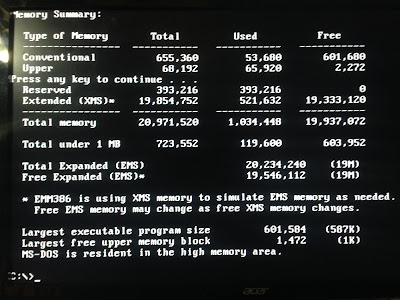 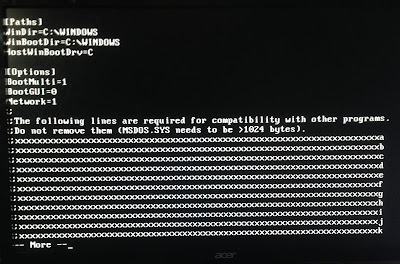 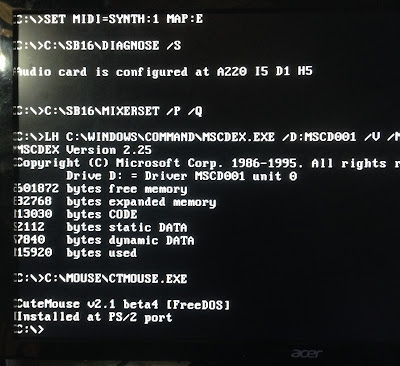 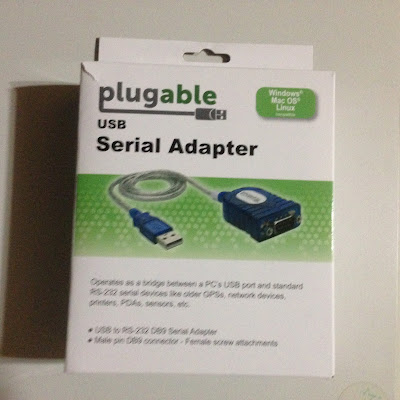 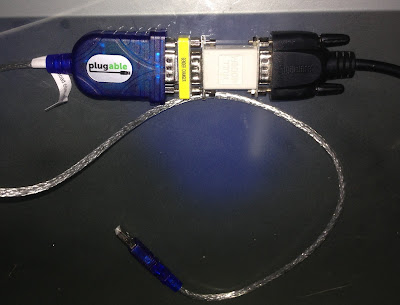 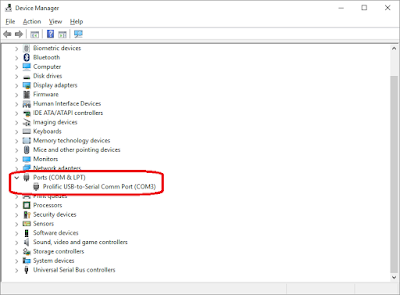 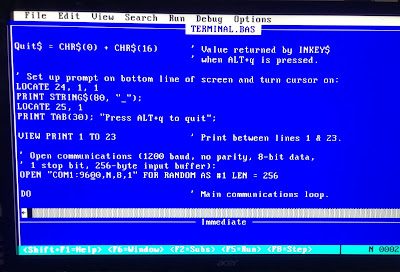 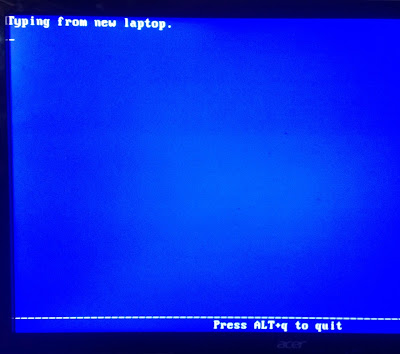 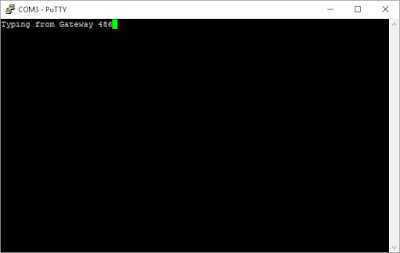 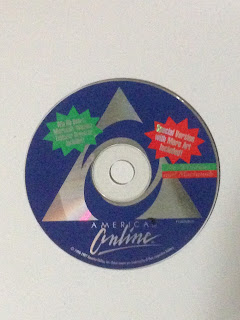