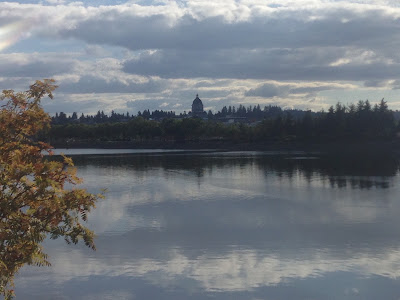 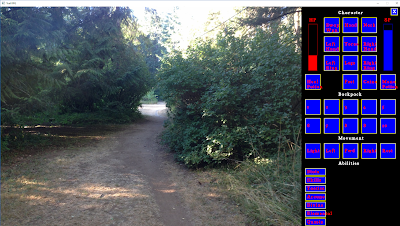 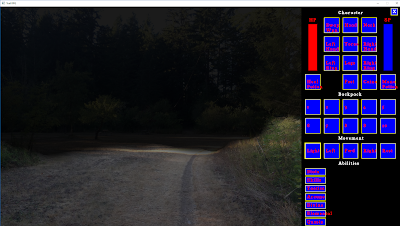 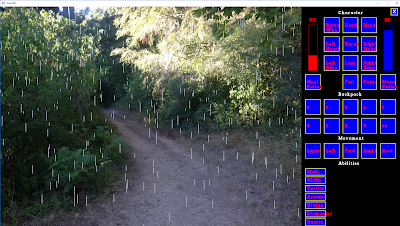 Whereas the Orbital Aero is a very long term multi-year project, I'd like to have a playable version of this "Trail RPG" within a few months. (Honestly it's not that development takes that much time, it's just my limited time to do it.) So Orbital Aero is still in active development! But I'll be bouncing back and forth between it and this game.
Posted by Clint at 11:51 PM No comments: