I'm calling the current state of the Arduino Retro Computer version 1.0. There are still a ton of improvements on the to-do list, but the computer as it stands is in a usable state. 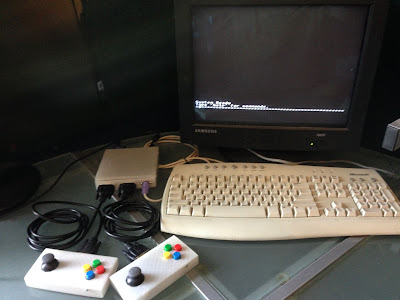 I've made 2 short programs to show it can do something useful... 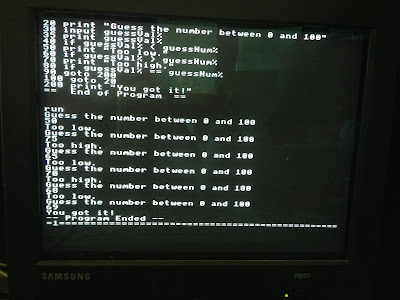 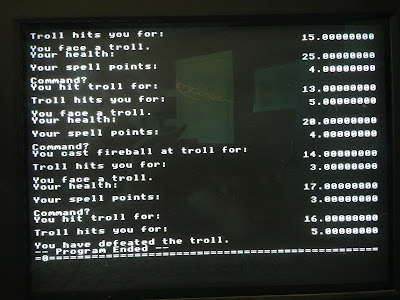 
Here's a video of me making a quick program and demonstrating the multitasking. (Multitasking works great, but you can see it slows things down!)


Version 2.0 will probably be refining the BASIC interpreter along with some refactoring of the code.

Some ideas for it:
- Cleanup how I handle assigning variables (quotes and = signs).
- Be able to manage variables without the let statement.
- Make the if statement follow standard behavior. (Support "end if".)
- Support printing text and variables in the same print statement.
- Add a REM statement.
- Support single key input (similar to C's getchar() function).
- Fixing bugs. I currently have a mixture of long & int. Arduino Int's are only 2 bytes. I want to standardize on the 4-byte integer (Arduino Long). 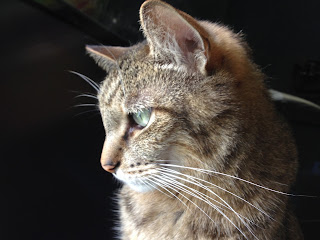 Hopefully some of these posts could be a useful reference for your own project. I've got another project that I'm excited to start, so I figure I'm at a good "pause" point on the computer. Looking back at my intro post, it looks like I reached step #5. The BASIC interpreter could use many more features, but I'm way ahead of schedule to make it an educational first computer for my son (now 9 months old).