Took a lot for the final push, but Campaign Manager is officially released and available on itch.io!

I have 2 versions posted: A free trial version that is limited to 30 encounters (which is actually quite a few) and a full version for a very small price.

The marathon changes this past month include: 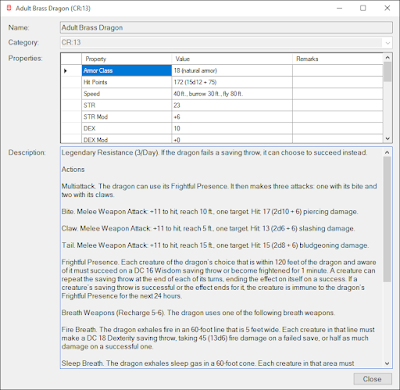 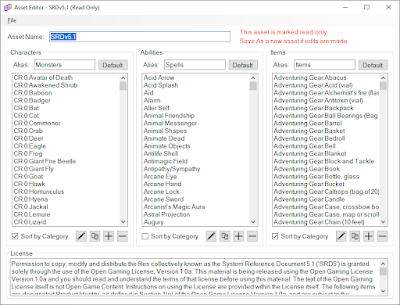 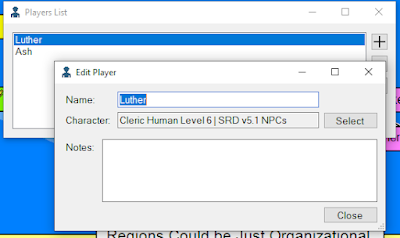 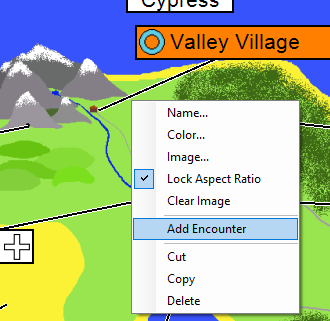 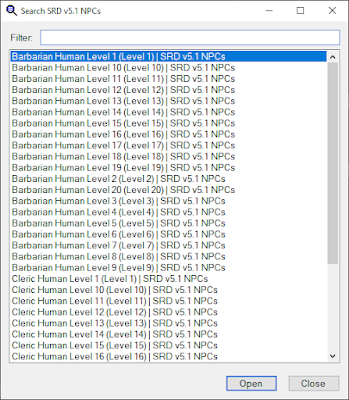 Please download the trial and give it a shot! More features will be added, but I'd love to get feedback on what should have priority.